I can only tell you that it has been an honor and a privilege to come into your homes all these years and entertain you. And I hope when I find something that I want to do and I think you would like and come back, that you'll be as gracious in inviting me into your home as you have been. I bid you a very heartfelt good night.

Yes, you read the title correctly.

This will be my last post from Second Life (SL).

(Significant Other comes up behind me and stands near.)

After over 400 stories during the course of 7 plus years inworld, my journey as webspelunker is coming to an end.  (Including one infamous 24 hour stretch!)

It's been a long and fun journey but all good things must come to an end. 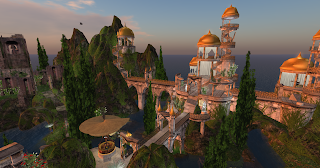 I'm writing this story and sharing my reasons with you, especially my three loyal followers, because I just didn't want to be another SL blog that just stops and everyone wonders whatever happened to its creator.

There are personal, technical, and creative reasons that have led me to end my SL journey and recording it in this blog now.

Before I go any further I just everyone to know that Significant Other and I are fine, we just decided that now was the time.

First, on the personal front.

There have been several deaths of close family and friends recently in Real Life (RL).

Significant Other and I are needed elsewhere by others.  We've been trying to juggle things but it's become increasingly difficult.

Also, business has been picking up for me in RL and I have to spend more time there.

Next are the technical reasons. 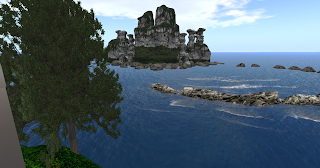 Organic growth on social media has become increasingly difficult as the channels have been making changes.

Other social media channels have become more prominent since I began and I'm not positioned to use them yet.

I need to go away and think these things over for a while.

Finally, there are the creative reasons.

(Yeah, believe it or not, I put a lot of thought and effort into these stories!)

I feel that my writing has become stale and lacks originality.

I suffer from a lack of new ideas and the time to go look for them.

Once again, I need to go away and think about all this. 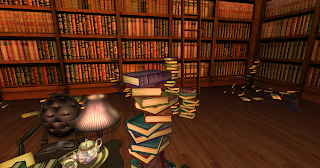 (I do appreciate Significant Other not adding that my thinking is a dangerous pastime.)

What does all this mean?

There will be no more regular blog posts about SL from in this blog after this one.

From time to time, there may be posts about topics that I feel are relevant or if I believe I need to state a position.

I won't be inworld much, just occasionally to check messages.

I may take longer than usual to reply to inworld messages and emails, but, I will eventually reply.

Also, if writing to me inworld, please use note cards as my messages get capped all the time.

I'll still be tweeting and on Twitter.  My handle is @webspelunker .

I want to thank everyone of you who has welcomed me and helped me in my journey over the years.

I can't list everybody because there are so many and I know that I'll omit someone.

But, you know who you are and thank you!

Also, I want to apologize for not personally telling everyone inworld that I was leaving, time just didn't permit. 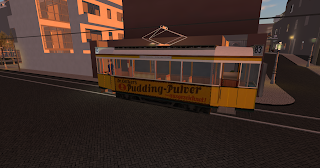 No one should think that I'm leaving because SL is coming to an end.

SL has w wonderful future ahead of it and I predict that it'll outlast Sansar!

You may ask if I'll ever blog again as webspelunker.

There are a lot of RL issues to be dealt with first.

But, I've learned over the years, in both SL and RL, to never say never.

So, this is it, farewell!

I wish all of you much good fortune in the future!

In the words of the late, great Johnny Carson, "I wish you a very heartfelt good night."

(Significant Other waves a tearful goodbye and walks away with me.) 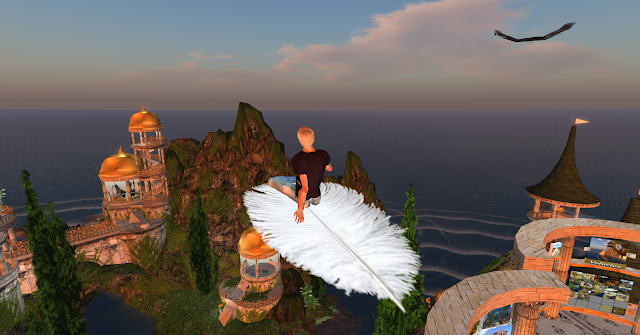 Posted by webspelunker at 5:00 PM